An ode to those who thought and taught differently.

Often, when we feel uninspired, not-so-motivated, and sense the imposter syndrome creeping in, we turn to speeches—by leaders, innovators, writers, and educators—to pull us back up. Their experiences, lessons, and advice are more than enough to encourage most people. On this International Day of Education, which was proclaimed by the United National General Assembly in 2018, to celebrate the role of education in peace and development, we celebrate those who thought to innovate and inspire growth, learning, and development through new ways. Learning comes in all forms, shapes, sizes, and experiences. It comes within the four walls of a classroom, but even more so beyond it. John Holt, an American author and educator, is most famously known for his theories of homeschooling. Despite holding a degree in engineering from one of the finest universities in the country—Yale—Holt considered much of academic achievements as worthless. In fact, he was a strong believer that most learning came from experiences outside of the classroom. For years, Holt observed classrooms, methods of teaching, and children’s behaviour. In 1964, he wrote his first book, How Children Fail, which focussed largely on how fear was used as a tool to bring out the best in a child. Later, he also started a newsletter called Growing Without Schooling, with tricks and tips for all parents who were home-schooling their children. He says, “We ask children to do for most of a day, what few adults are able to do even for an hour. How many of us attending a lecture can keep our minds from wandering? Hardly any.” Holt spent the later years of his life building a framework around homeschooling and was a strong advocate of experiential learning. Many schools today, like the Agora School in Netherlands, have adapted several methodologies from Holt’s work. 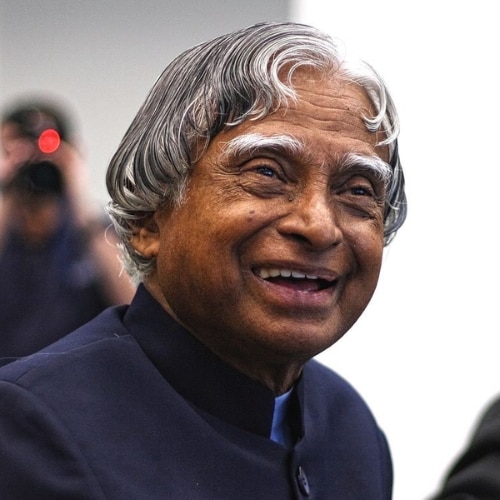 A forever favourite educator and leader, APJ Abdul Kalam has always emphasised on the importance of education for all. I remember being the starry-eyed child, looking and listening in awe, when the former president visited our school, one Children’s Day. He spoke to us about staying in school and always keep learning. What I very distinctly remember is how he welcomed all questions, no matter what topics, ideas, and issues that they touched upon. According to Dr Kalam, “Mission of Education is a foundation to enure the creation of enlightened citizens who will make a prosperous, happy, and strong nation. When learning is purposeful, creativity blossoms, thinking emanates, and knowledge is fully lit.”

“While one is young is the time to investigate, to experiment with everything. The school should help its young people to discover their vocations and responsibilities, and not merely cram their minds with facts and technical knowledge; it should be the soil in which they can grow without fear, happily and integrally.” It seemed entirely impossible to pick only one speech or quote by philosopher Jiddu Krishnamurti (also, J Krishnamurti). He was groomed to be what was then known as a ‘new world’ teacher, but rejected it and withdrew himself from the organisation that he was a part of. His philosophy focussed on a need for a revolution of the human mind and emphasised that such a drastic revolution would not be brought about by social constructs like religion, culture, and politics, but by education of the inner self. Over the years, Krishnamurti gave a series of speeches at IITs across India, which have been compiled in the form of a book titled, Why are You being Educated?: Talks at Indian Universities, and give answers to the simplest to the most complicated questions that students have.

Known for her unconventional teaching methods, Erin Gruwell, is an American teacher who, after watching the 1992 LA riots over the news one evening, decided to change her profession with a firm belief that she could create change. "I thought, God, by the time you're defending a kid in the courtroom, the battle's already lost. I think that the real fighting should happen here, in the classroom." She joined a classroom that was divided by race, colour, and gangs—where shootouts and murders were an everyday phenomenon. Gruwell taught them about the consequences of division and conflict through books like The Diary of a Young Girl and films like Schindler’s List. Her methods engaged kids in ways that the school didn’t deem possible, and her story was eventually made into the film, Freedom Writers—a must-watch for everyone. 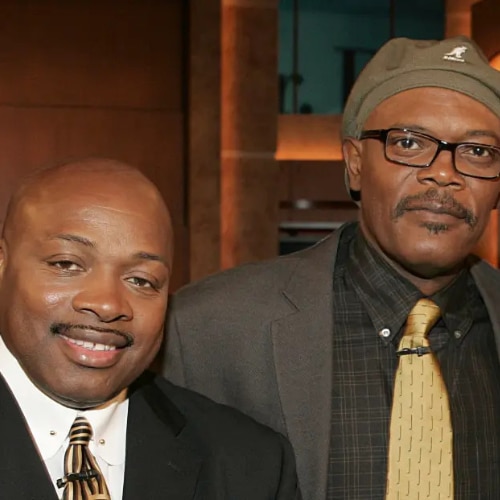 Ken Carter is an American education activist and basketball coach. He was as passionate about the sport as any other athlete or sports player and yet, Carter was raised to understand and acknowledge the value of education. He believed that it was equally important, if not more, for athletes to take their studies and grades seriously. He believed that academics would give many the foundation for a brighter future in college and their ensuing career. When he became the basketball coach at Richmond High School, his methods were criticised at first—he even faced a boycott from the team—but was later praised for instilling values such as empathy and compassion within the team. It led to a change in the way athletes and young students perceived education and sports, and their approach towards it. 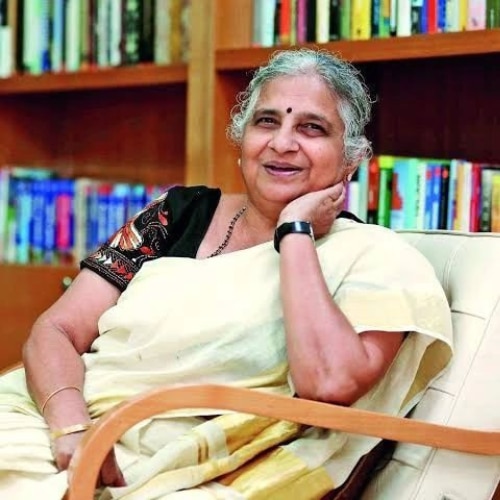 If there’s an author and teacher whom we all love, it has to be, without a question, Sudha Murthy. “Having good relationships, compassion and peace of mind is much more important than achievements, awards, degrees or money,” she once said. In many of her books she writes about her experiences in the classroom, we realise that her teaching methods were closely related to her life experiences and stories. Murthy somehow managed to incorporate fun and laughter in an engineering class!

Though not an educator in the most common sense of the term, Harsha Bhogle brings a perspective to life and its many facets that very few do. Famously known as the ‘voice of cricket’, Bhogle manages to explain the mundane with cricketing analogies and brings to life the desire to learn. His speech at IIM Ahmedabad, a few years ago, has stayed with students, employees, and leaders alike, and continues to be thought-provoking even today.