Cartier's history with cinema: Revisiting some of the most timeless pieces worn by movie legends

One of the continued vision of the French luxury house Cartier is it's contribution to art, mainly cinema, and with that in mind the brand has continued as the official partner of the 79th Venice International Film Festival for the second year.

“Enriching the beauty of the world is one of Cartier’s driving principles. Venice is a uniquely beautiful city that continues to attract and inspire, long after its apogee. Thanks to the Venice biennale and international film festival, the city continues to play an important cultural role. It is an honour for our Maison to contribute to it, working with contemporary makers, inviting actors and actresses, as well as musicians to share their creative paths in our Cartier Art Dialogues," said Cyrille Vigneron, President and CEO of Cartier.

One of Cartier’s ways of paying homage to outstanding filmmakers is through the Cartier Glory to the Filmmaker Award. It’s an honour dedicated to a personality that has made an original contribution to the contemporary film industry. This year, the award was given to the American filmmaker, Walter Hill. The ceremony was followed by the premiere of his movie, Dead for a Dollar.

Furthermore, the Venice Film Festival is a way for Cartier to enrich art forms that weave into each other. To do this, the house's international conference, Cartier Art Dialogues, will be conducted in the form of masterclasses intended to explore the links between cinema and music. This will take place at Venice's Palazzo del Casinò and will offer insight into the relationship of sound, image, and everything in between.

And, if all this wasn’t enough, Cartier will also present some of its timeless and iconic jewellery pieces that have been adorned on and off the silver screen. From the 1926 movie, The Son of the Sheik, to Ocean’s 8—the history of Cartier is intimately linked to cinema. We took a walk down memory lane and pulled out five of the most notable Cartier pieces that have been worn by legends like Grace Kelly, Gloria Swanson, and many more throughout history. 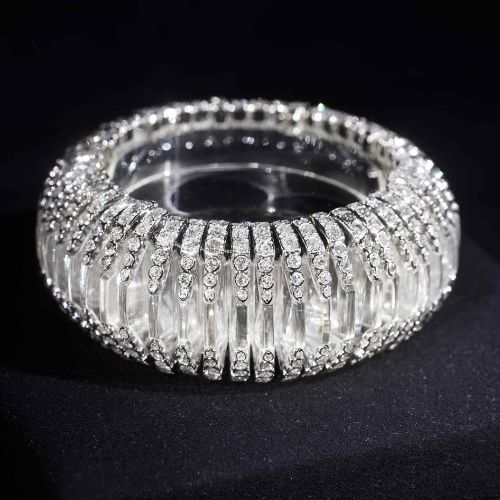 Made in 1930 by Cartier Paris for American actress Gloria Swanson, these dazzling and flexible diamond bracelets not only have a place in the jewellery hall of fame, but also play a role in cinema. Gloria wore these two bracelets in at least two classic movies—Perfect Understanding (1932) and Sunset Boulevard (1950). 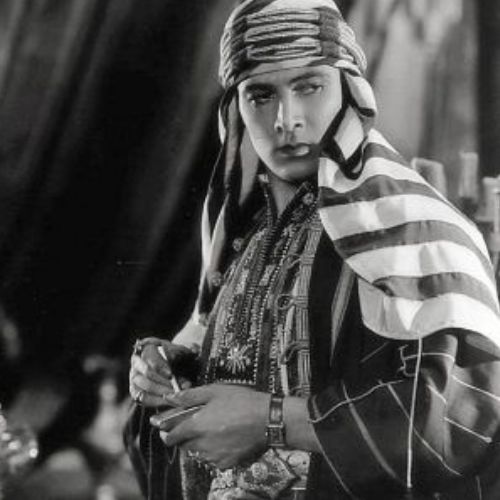 In 1926, the then-heartthrob Rudolph Valentino convinced the makers of the movie The Son of the Sheik to let him wear his Cartier Tank watch. And considering he wore it in practically every scene, the watch became one of the most recognised and desired watches of its time. Made by Cartier Paris in 1956, this 10.48 carats drop-dead gorgeous engagement ring was given to Grace Kelly by Prince Rainier of Monaco. The silver-screen legend wore this ring for her last screen appearance in High Society. 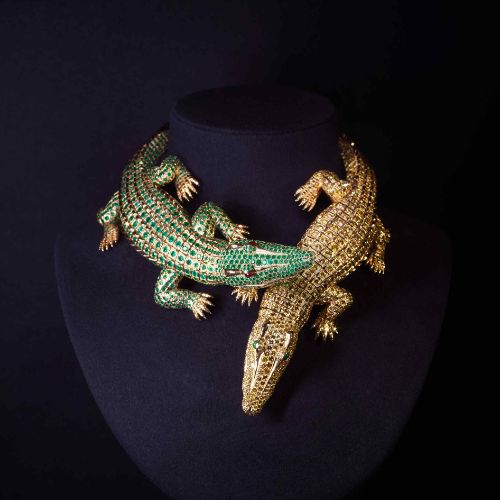 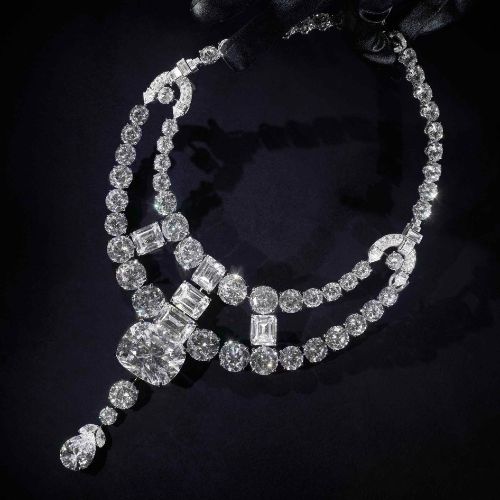 If you’ve watched the Ocean’s 8 movie, you know that along with Sandra Bullock, Cate Blanchett, Sarah Paulson, Rihanna, Mindy Kaling, Helena Bonham Carter, Awkwafina, and Anne Hathaway, diamonds played a central role. And at the very centre of the plot is the Toussaint necklace.

The original necklace, described as “the finest cascade of coloured diamonds in the world”, was designed in 1931 by Cartier London. This iconic piece of jewellery was named after Jeanne Toussaint, Creative Director at Cartier from 1933 to 1970. For the film, the diamonds were replicated using zirconium oxides mounted on white gold.