Jacinda Ardern, Selena Gomez, Virat Kohli and others who are taking the break they need

It really is okay to rest.

“What’s the bravest thing you’ve ever said?” asked the boy.
“Help,” said the horse.
—The Boy, the Mole, the Fox and the Horse by Charlie Mackesy

As much as we like to brush it under the carpet and push our minds and body to keep going—burnout, anxiety, and stress-related issues are very much real. It starts out as occasional low days and breakdowns and become increasingly frequent affecting your mental as well as physical health. In what is a strange dichotomy, we live in world where, on the one hand we have ardent believers of the work-life balance, prioritising self-care and taking time off. And on the other, a more predominant side exists where we’re surrounded by proponents of the hustle culture, of relentlessly pushing yourself without coming up for a breather once in a while. In India, every four in ten people employed in the formal sector faces severe burnout, anxiety, and sometimes even depression. With stress levels increasing steadily as you climb up the career ladder, eventually creeping into your personal life and impacting everything and everyone you care about. And despite it all, or perhaps because of it, we all should know that it’s okay not to be okay. From world leaders like Jacinda Ardern to sportspeople like Virat Kohli—these people are opening up about burnout, exhaustion and taking a step back to reassess their mental health. Take cue from them to get the rest and self-care that you need.

Navigating her way through the strains and obstacles that came with managing a media outlet while juggling a full-time writing career, founder of HuffPost, Arianna Huffington collapsed on her desk out of exhaustion in 2007. She has since opened up about her stress and burnout, and advocated rethinking the way we live and work. In 2010, she gave a TedTalk titled, ‘How to succeed? Get more sleep'. And if that isn’t inspiration enough, in her 2014 book, Thrive, she says, “Thriving is all about building a rewarding, stimulating, and healthy life with more meaning, purpose, joy, peace, and well-being.” Yesterday, 42-year-old, New Zealand Prime Minister Jacinda Ardern took to the press to announce her resignation from office and stated that she wouldn’t be running for the next elections. "I believe that leading a country is the most privileged job anyone could ever have, but also one of the most challenging. You cannot and should not do it unless you have a full tank, plus a bit in reserve for those unexpected challenges,” Ardern said. “It’s that simple. I am human, politicians are human. We give all that we can for as long as we can and then it’s time. And for me, it’s time. Since she began her term in 2017, she received international acclaim for the way the government dealt with the Christchurch Mosque shooting. She is also only the second woman in history to have given birth while being in office. While her announcement has been met with varied reactions, podcaster Jamilla Jamil took to Instagram to boldly state, “Women can have it all. She had it all, did it all, smashed it all, and now has even more because she has the agency to decide when she is done on her time.” From being a child artist on Barney, a much-adored Disney star, and now a respected singer and actor, Selena Gomez has spent much of her life in the spotlight and open to the public. And like it has been for many other stars, fame has had its detrimental impact on Gomez, too. In a recent interview she spoke about how celebrities are all too rarely asked about how they are or how they’re feeling as opposed to their favourite colour or current romantic partner. For years now, Gomez has been vocal about the burnout and exhaustion that she has faced and how she’s dealt with it. She uses her platform to normalise mental health issues as much as she can. Gomez takes frequent and regular social media breaks, and strives to inculcate mindful living habits in her daily routine. 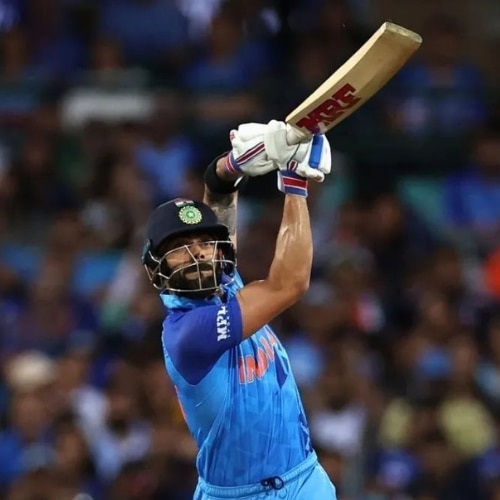 Guess what? Even heroes and legends like Virat Kohli face burnout and exhaustion and they’re not afraid to take breaks. Cricket is a religion in India, and cricketers are given a godly status. But we need to remind ourselves that they, too, are human. With cricketers having an increasingly hectic and intense schedule to make up for the time lost during the pandemic, it has not only increased stress levels of the players but also led to extreme exhaustion and burnout. Not only did Kohli warn the board about possible burnouts but also opened up about his own mental health, when he took a month off from playing games. "Recently, I realised that I was feigning my intensity a little bit. I was trying to persuade myself that you had the intensity. Nevertheless, your body is urging you to quit. Your mind is telling me to stop and back up." 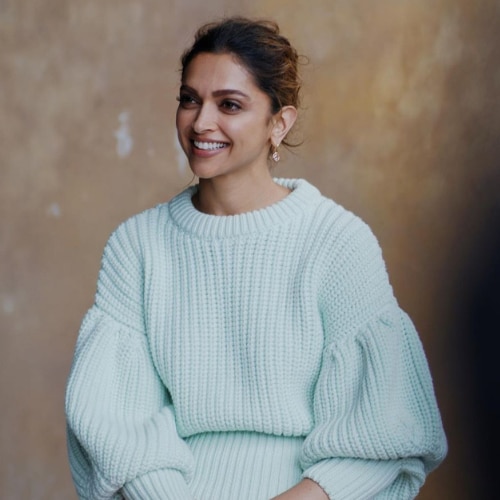 In 2015, Deepika Padukone was one of the first Bollywood actors to open up about her struggle with mental health and depression. “I assumed it was stress, so I made an effort to divert my attention by concentrating on my work and encircling myself with people. This worked for a time. But the nagging sensation persisted. I was having trouble focussing, had short breaths, and frequently lost it,” she had said in an interview. Recently she also spoke about the glorification of burnouts. “There is no glamour in burning out,” she said and emphasised on taking breaks and a much-needed time off—something that she practices between her crazy shoot schedules, too. “Even if I look at the corporate world—asking for leaves or taking time off, there is a connotation of it being unprofessional or not hard-working enough or driven enough and I disagree.”

Jacinda Ardern, Selena Gomez, Virat Kohli and others who are taking the break they need

All hail 2023: Resurgence, vintage redux, decentraland, and other fashion moments that will dominate this year